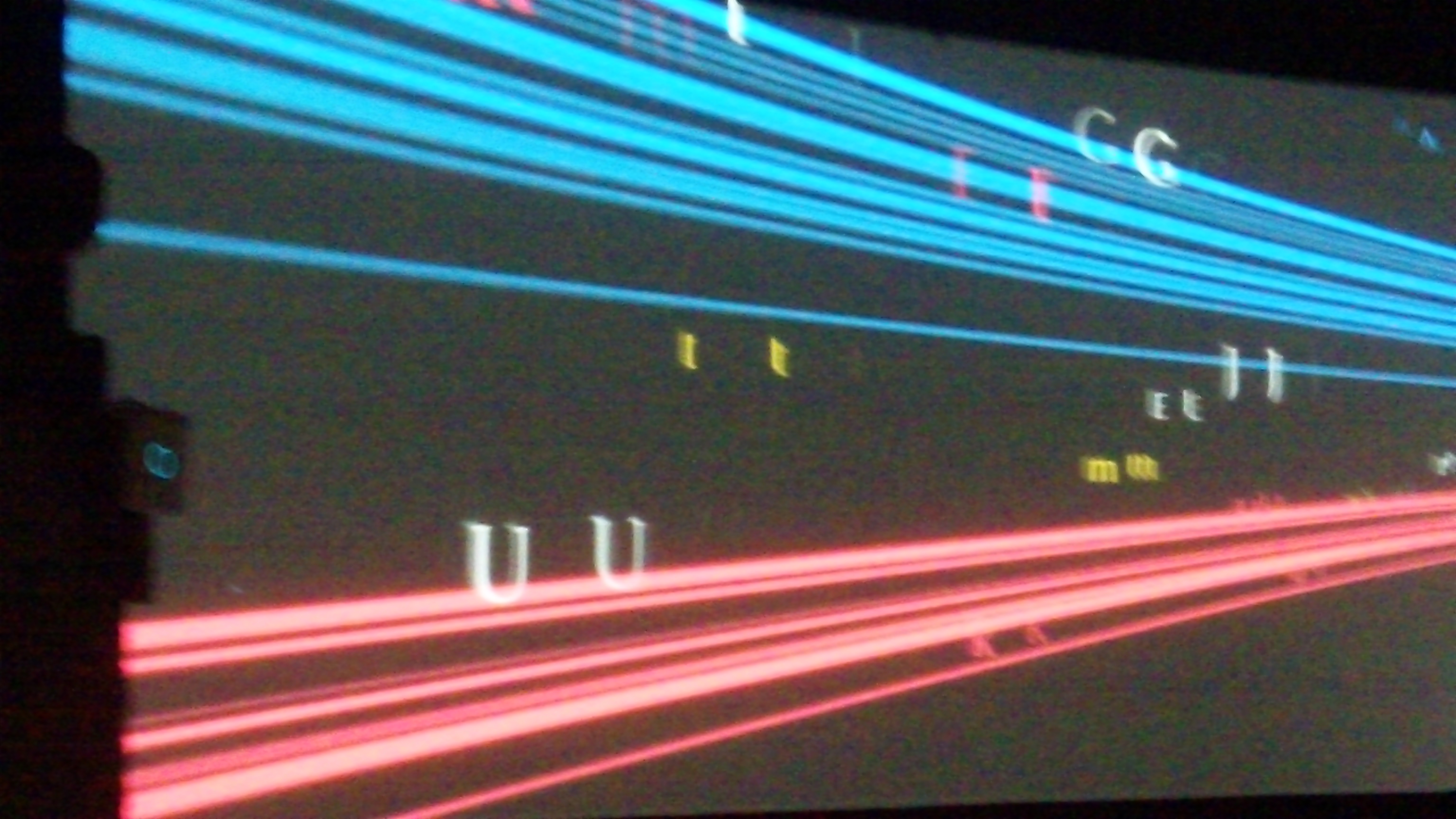 At the launch today of Google Instant, the developers said that Google will be launching Google Instant on mobile phones “this fall.”

Google did not say whether Google Instant would come to all mobile browsers or not, and also did not mention Android at all, though it would be pretty clear that Google would want to add this to Android first to give it the platform an even greater edge. One thing that Google Instant requires is that the user be signed in so that would be even more of a reason to integrate it into Android first, as on Android you are basically always signed into your Google account.

Google promised to offer demos of the mobile Google Instant after this morning’s main demonstration, so we’ll be sure to take some video of it when we demo it here at SFMOMA.