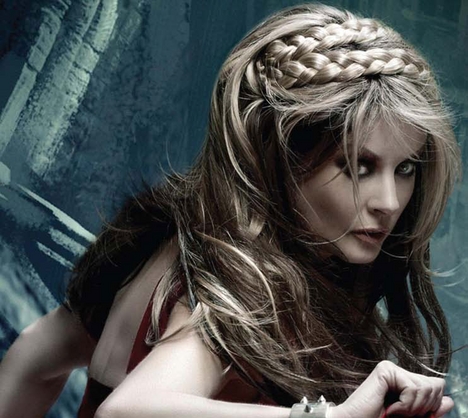 YouTube shall not, according to a ruling by a German court today, publish videos and must provide information to settle compensation for a holder claiming copyright to Sarah Brightman performances. The suit, which has been tied up in German court for quite some time, finalized today in a 60-page ruling.

Google will, according to a statement by the Associated Press, take some time to evaluate the ruling, but plans to appeal the decision.

It is not specifically stated whether the “performances” were live or pre-recorded music videos. If they were indeed music videos, then that narrows the list of potential plaintiffs to four, according to Wikipedia:

The suit at hand holds its own importance, but what is possibly more detrimental moving forward is the precedent that has been set by YouTube being found liable for the actions of a user.

In a similar case, according to Search Engine Land, YouTube was found not liable in a US court. All national laws being different, however, it opens the door to many more suits in the future.