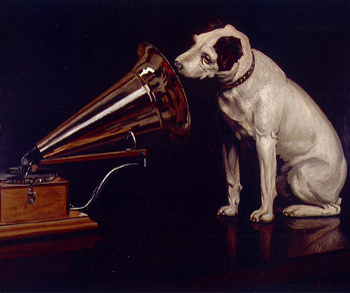 Rumours have been rife for months that Google would be making a serious play in the music sphere and it looks like that might be happening sooner rather than later.

Reuters reports that Google is in talks with record labels to decide how a music service from the company would work and that something is hoped to be launched by Christmas this year.

The report says that Google is yet to actually strike up any licensing deals with major labels, but that labels are reportedly “excited” about the prospect of a significant competitor to Apple’s iTunes in the music sector. While Apple kickstarted the mainstream digital music market, labels are reportedly wary of iTunes holding too much of a dominant postion.

With Google moving into TV and music, it is expanding beyond its roots as a technology and advertising company to be a media distributor in its own right. “We’re cautiously optimistic because Google has great scale and reach but doesn’t have a track record in selling stuff”, one music industry source told Reuters. Given the shaky reputation of the Android Market to date, and a quickly-shelved direct phone sales business, this is an area that may well be a valid concern.

Regardless of the business realities, we’re excited to see what Google’s music solution looks like and how it integrates with its web, mobile and TV outlets.

Read next: Why I Love Priority Inbox