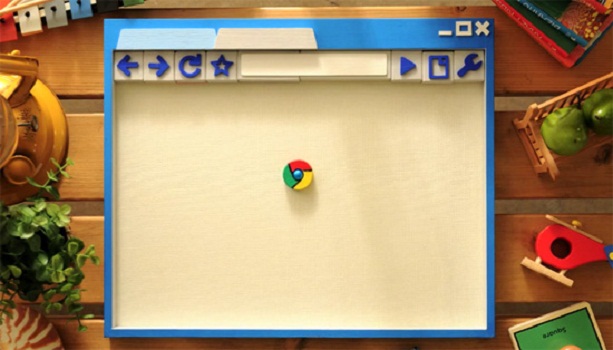 Seems strange that it’s been two years since I first started using Google’s Chrome browser. I have to admit to having moments of infidelity in those two years, but they certainly weren’t many or for very long. The lightweight, sandbox design of Chrome has always been very fitting to the way that I use the Internet, and it has always drawn me back.

Now, on Chrome’s second birthday, a new release of Chrome is available for download. According to the official Google Blog, there are some pretty significant changes:

Today, we’re releasing a new stable version of Chrome that is even faster and more streamlined. Chrome is now three times faster than it was two years ago on JavaScript performance. We’ve also been working on simplifying the “chrome” of Chrome. As you can see, we took the already minimalist user interface and stripped it down a bit more to make it easier to use. We combined Chrome’s two menus into one, revisited the location of the buttons, cleaned up the treatment of the URL and the Omnibox, and adjusted the color scheme of the browser to be easier on the eyes.

The blog goes on to mention some other updates that will come down the line, as well as the recently-announced Chrome Web Store. It’s certainly worth a read, and the new version of Chrome (I’ve been using the Beta version for a few weeks, so I have a bit of experience) is a lovely upgrade indeed.

Read next: How To Install iOS 4.1 NOW