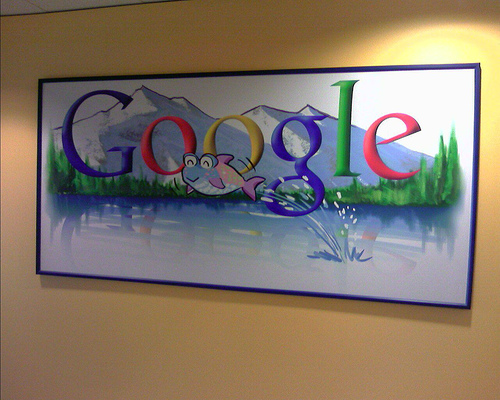 According to Reuters, Indian government officials will be issuing notices to Google and Skype, requesting that they deploy servers in their country and then allow access to its internet data.

The notices follow RIM’s high-profile negotiations with the Indian government, where it faced having its messaging and email services blocked on 31st August if it didn’t allow access to its servers, potentially leaving around one million RIM handset owners without access to email or instant messages.

RIM submitted a proposal that has since gained the Canadian smartphone giant a reprieve but focus has now switched to Google and Skype, companies that both encrypt their internet data to provide security for its users. Indian Home Secretary G.K. Pillai told Reuters that similar demands will be made of these companies but did not comment when.

We will be watching this situation with an eager eye. Whilst RIM are a huge company and have millions of Indian customers, Google has significantly more across all its services.