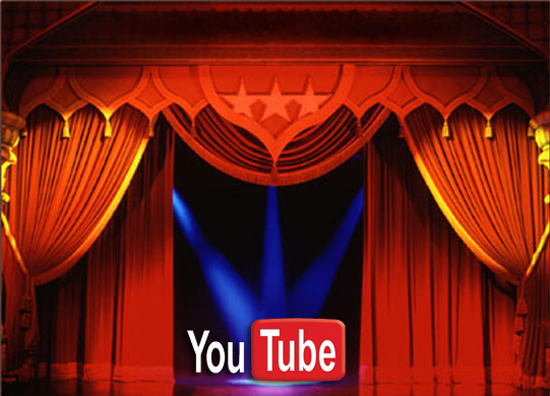 After striking deals with Lionsgate, MGM and Sony Pictures in the US and UK movie service Blinkbox, YouTube launched a free new movie service with an initial catalog of 400 full-length movies available on-demand.

Simply entitled “Films”, the new section has its own YouTube URL and offers mainstream releases, classics and also Bollywood hits. At the time of writing, the front page offers a couple of Jackie Chan films, Ridley Scott’s Life In A Day YouTube project and a number of independent films.

“This is one of many efforts to ensure that people can find all the different kinds of video they want to see, from bedroom vlogs and citizen journalism reports to full-length films and TV shows.

We hope film lovers enjoy the range of titles in this free library, whether catching up on a mainstream hit or delving into the vast archive of classic films from decades past.”

YouTube’s deal with Blinkbox sees around 165 of it’s films, normally priced at £1.99 and upwards, available for free. These films will have advertising incorporated into the films, I noticed a trailer for a 3D film on one of the videos I viewed.

I imagine there will be a number of films that will excite some readers, but on the most part the selection is very limited at present.