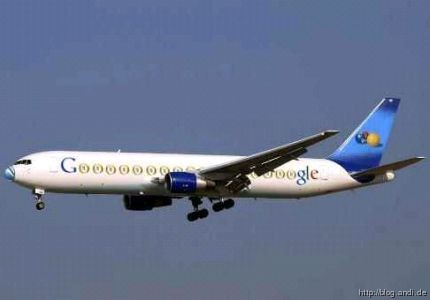 Google may be one step closer to acquiring ITA Software, but the acquisition is by no means a done deal.

Just posted on their Public Policy blog , Google reports that they have received what’s called a “second request,” which means that the U.S. Department of Justice is asking for more information so that they can continue to review the deal.”

ITA Software, according to their site, is a leading provider of innovative solutions for the travel industry.  Founded in the mid-nineties by MIT computer science graduates, ITA Software has pioneered a new generation of travel technology. Our world-class engineers and travel industry experts are solving the industry’s most complex computing challenges, and in doing so reshaping its very foundations.

According to Google, the response they’ve received from the travel industry has been encouraging, with travel guru Arthur Frommer stating, ‘the existence of so many competing airfare search engines convinces me that the field will remain competitive even after Google enters it.”

Google’s plans if the ITA acquisition comes to fruition, would have the company constructing “new tools that will make it easier for consumers to search for flights, compare flight options, and get you quickly to a site where you can buy a ticket.”

What this means for the likes of  Kayak, Expedia, Orbitz and other online travel companies remains to be seen, but it can’t be good if Google acquires ITA Software.  With the power of Google behind ITA’s capabilities would make it difficult for other travel sites to compete, and moreover, succeed in growing each of their respective businesses.

One also has to wonder what impact Google’s potential entry into this space will have on Facebook, who recently acquired nextstop, as both companies continue to move in similar directions which appear to have them headed for a collision to determine internet dominance.

What do you think?  If Google’s ITA acquisition is approved, will Google become your default method by which you search for and buy airline tickets?