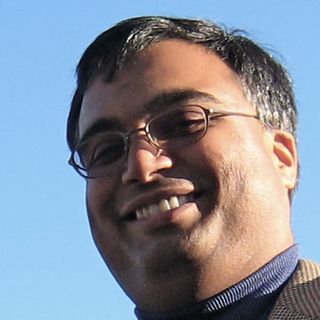 Google now has at least a triumphrate of executives now to run/build Google Me (or whatever it is called), adding Rohit Khare after acquiring his company Angstro, which among other things, provided tools to export data from Facebook.

Khare joins Vic Gundotra (the Caesar of the triumphrate) and Slide’s Max Levchin plus you know, everyone that built Google Wave and now has to do something else. So now they have a long time Googler in Gundotra, and two people that have worked on/with Facebook in Levchin and Khare.

At the Google Voice in Gmail press conference on Wednesday, we asked Google if this new implementation has anything to do with Google Me, and they predictably answered that they won’t comment on rumors of speculation. However, as many people have speculated (we’ll comment on speculation), Gmail is the most likely platform for Google to center its social strategy around. We also expect Google Profiles, Buzz, YouTube, Places and mobile/Android apps to heavily feature in Google Me. So yeah, the kitchen Google sink.

Read next: Tungle Asks: What Does the Calendar of the Future Look Like?