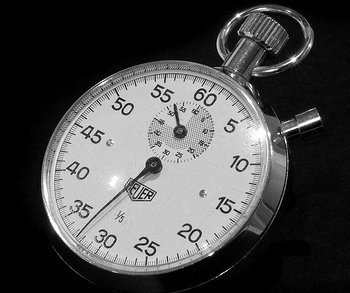 Google has just announced that it’s ramping up its Real Time Search service by giving it its own URL separate from the main search page. This move coincides with the launch of some new real time search tools.

The page, at www.google.com/realtime isn’t live for everyone yet (we’ve heard reports of Error 404s for some users) but it features some nifty tools for finding out exactly what’s happening now.

Google has been relatively slow off the mark in embracing realtime features. It first dipped its toe in the water with basic realtime results in December last year. Today’s new tools offer a more well-rounded experience for monitoring the social web as it happens.