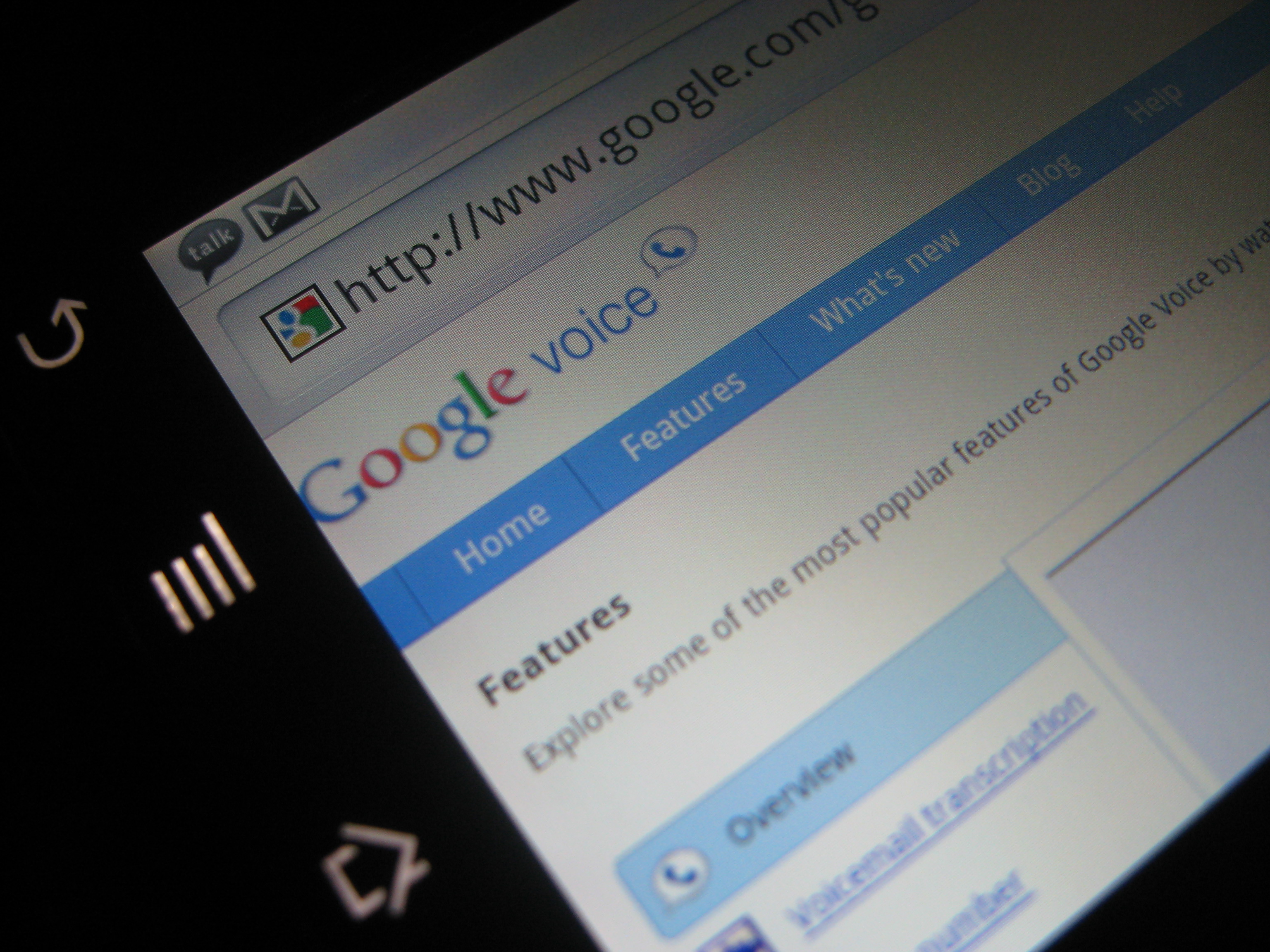 Google turned on outbound phone calling directly from Gmail today, but there is a catch – without a Google Voice number, you can’t receive phone calls in Gmail.

No problem, right? Well, from a technical perspective, no: signing up for Google Voice is a relatively painless (and completely free) process…if you even know that it exists that is.

While Google wouldn’t reveal today the number of Google Voice accounts out there, it’s a pretty darn safe bet that even in the US (where Google Voice is currently offered) the numbers pale in comparison to the number of people on Gmail. Most likely, the majority of those Gmail users have never heard of Google Voice, never mind how – or more importantly, why – to use it.

For that reason and because of the increasingly strategic role that Google Voice can play for Google as a way to bridge Android and it’s Web apps, we’re guessing that Google is about to make a huge marketing push around Google Voice, probably in a similar fashion to how they’ve marketed Chrome to this point.

The fact that Google plans to drop off possibly hundreds of its red Google Voice phone booths at universities and airports across the US is certainly an indication of this push, and we wouldn’t be surprised to see much more come from Google.

One possibility could even be for carriers to get in on the act in their commercials: T-Mobile certainly comes to mind, as it like Verizon also doesn’t have the iPhone, but even worse, it doesn’t have Skype, so promoting Google Voice may be the next best thing.

We’ve emailed Google for comment on whether it plans a major media push, but getting the word out about Google Voice would certainly be at the top of our marketing to-do list if we were them.

Read next: Dealery: A great-looking aggregator for daily social deals