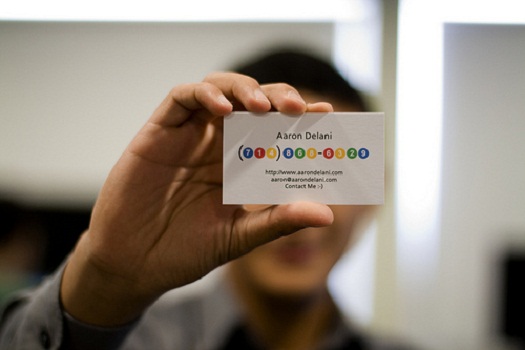 Over the past year or so there have been a lot of rumors flying around about Google Voice encompassing a desktop VoIP platform, on top of the already-popular mobile overlay. It seems, according to some findings by CNET, that we might be even closer to that reality than anyone has given credit for.

The rumors all started some time back when Google acquired VoIP startup Gizmo5. Shortly thereafter, Google’s Vice President of Product Management Bradley Horowitz put the acquisition into perspective, stating that Gizmo5 had “specific tech and skills in further integrating telephony with devices and desktop and Web-based computing”.

From what we’re reading now, Google is reportedly already testing the service to some Gmail users:

CNET has learned that Google is testing a Web-based service within Gmail that will allow users to place phone calls from their inboxes. It’s launched from the Google Chat window on the lower left-hand side of a Gmail page and allows users to place and receive calls from within their contacts through a user interface that strongly resembles the one used in Google Voice.

The problem, however, is that CNET doesn’t give any sort of indication about where it might have learned this information. For now, we’ll still chalk it up to the rumor mill, but one that has some pretty big proof hanging out at the bottom, just waiting to be pulled up.

It’s fair to say that CNET likely does have a solid source for its information, but without any sort of indication what or who that source might be, it’s also fair to assume that the author is simply rehashing facts that we already know.

We’ve contacted Google for comment, and will let you know what the company says. However, don’t hold your breath. Google is notorious for “we do not comment on speculation” replies.

Read next: Tablets Will Be Key To Internet Enhanced TV