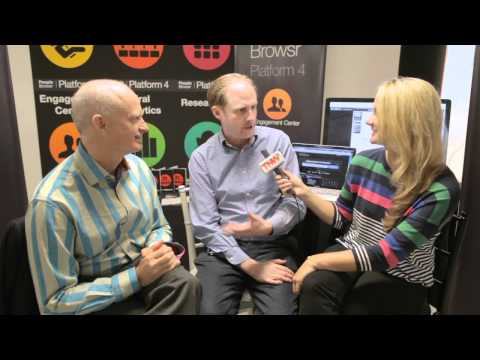 According to the story at TechCrunch, Google has been testing search results that will change in real time as you type into your Google Search box.

The experiment, caught by an SEO consultant named Rob Ousbey, is part of what Google claims to be one of “50 to 200 search experiments” that the company is running at any given time. Take a look at the screen-recorded results, which look very similar to how keyboardr works:

It is, honestly, anyone’s guess as to what the benefit of such results would be. The question that ultimately comes to mind, as noted by TechCrunch, is what effect this would have on keyword-based advertising. Given that the entire context of a word can change based on a few letters, it leads to an interesting outcome when your search changes that quickly.

Read next: Add slick effects in real-time to your iPhone photos with Mobits Cam.