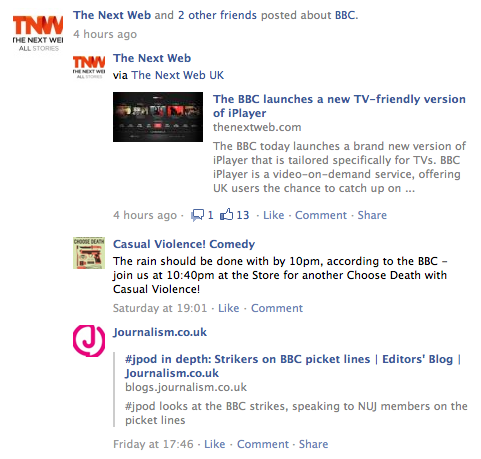 I’ve tried to break my addiction to Google Chrome. I honestly have. But I just can’t seem to stay away from the Webkit wonder. What better to add function to the browser then than to add web games and applications directly into it?

According to 1up, starting in October, Google is shooting for just that. The Chrome Web Store will launch, bringing games and applications directly to Chrome users, while only taking a 5% cut from Chrome application developers.

Yes, 5%. As opposed to Apple’s 70/30 split for the App Store, this might be just the incentive that developers need to truly start developing for the Chrome platform.

Like the App Store and the Android Market, the Chrome Web Store will have support for free trials, will include a profile page for each game and have user reviews readily available. Purchases will be made via Google Checkout, so you should be able to buy them anywhere in the world (as opposed to the Android Market which is limited to only a small number of countries) as long as you are using US dollars.

Support for other currencies, as well as in-app transactions should come in the first half of 2011. Add t his to the already attractive platform of the Chrome broswer and OS and the stage is set for a pretty large influx of applications.

What’s your verdict? Are there applications that you’d run in Chrome that you’d pay money to use?