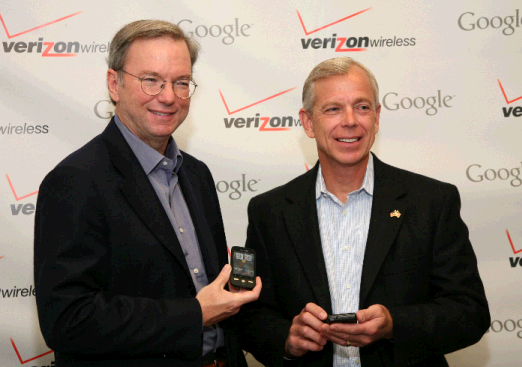 Over the past couple of weeks you’ve certainly heard about the Google and Verizon proposal for Net Neutrality. So much has been written about it, in fact, that it’s hard to believe that there’s a sentence of the document that hasn’t yet been picked to bits.

However, in ten words, Google has attempted to carve itself an exemption to the entire argument:

Do you see that part, after the first comma? “but would not have any authority over Internet software applications”.

Now let’s ask ourselves one thing – wouldn’t it be in the best interest of online application developers to not have regulation over their content? Of course it would. No developer wants to be told that they have to do one thing and yet not another.

Why, then, would this be a problem for Google? Because the company has a firm hold on the most used application on the Internet: the Google Search application.

Surely you’ve heard the complaints from websites that offer services similar to what Google does. If you search for an address, you’ll see a Google Map before you see a Mapquest result. You’re likely to see a Google Places result for a business far before you’d see a Yelp review. Google, in its unregulated search function, has been able to legally create a walled garden for content.

While the business aspects of not having your product regulated are certainly far reaching, Google also has to be eying the future with this. As we’re seeing more investigations come forth about antitrust activity, Google will want to insulate itself from those investigations. What better way, then, than having an exemption written into the legislation itself?

Why is it, then, that nobody has seemed to clue in on this one key element? There are so many stories running around about how it all comes down to equal distribution of content, when it seems like the larger issue would be Google’s ability to show its own content ahead of anything else.

In doing so, would Google be wrong, or simply exercising a benefit of its position? What are your thoughts?

Read next: iOS "Slide-to-Unlock" is now an Apple patent