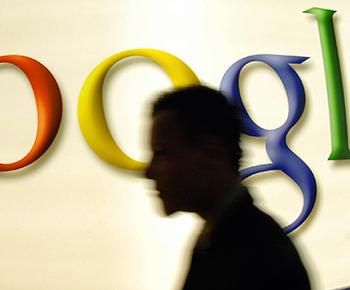 Yesterday Google was dealt a blow to its claim, in the face of a serious lawsuit, that the company does not discriminate based on age. The California Supreme Court ruled that a pending age discrimination lawsuit should proceed to trial, forcing Google into an awkward situation and creating broad precedent for similar cases in the future.

Google’s case comes from the allegations of a 54 year old ex-executive Brian Reid who claims that his termination was due to his age. Google disagrees, and will demonstrate in court “the legitimate, nondiscriminatory reasons why Mr. Reid was let go.”

It can be without doubt that Google wishes that this case had not proceeded as far as it has thus far. For Brian Reid, he must be ecstatic.

What remarks will have to be deemed stray or not? According to the Wall Street Journal:

Mr. Reid, a high-tech veteran whose resume before Google includes leading a team that helped develop the first Internet firewall software, alleged that executives called him “an old man” and that his ideas were “too old to matter,” among other things. Among the evidence in the case are emails sent by Mr. Reid’s boss before his termination. In one email, the boss wrote to Google co-founder Sergey Brin, saying he was “looking for a senior Director (note I did not capitalize Sr.)” to replace Mr. Reid.

In a second email, the boss wrote to Google Chief Executive Eric Schmidt, saying the company should give Mr. Reid a bonus for his performance in order to avoid “a judge concluding we acted harshly….”

This trial now moves along thanks to yesterday’s bump by the California Supreme Court. We will bring you more as it comes. For now, sound off in the comments on whether you think this suit is frivolous or not.