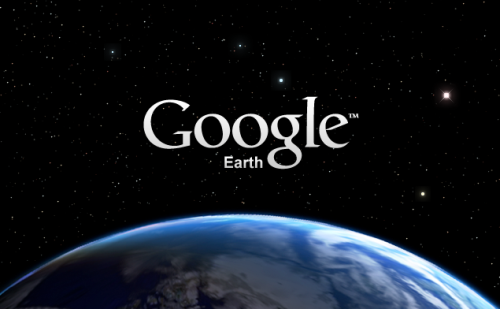 Read next: If Games had Super Easy Mode