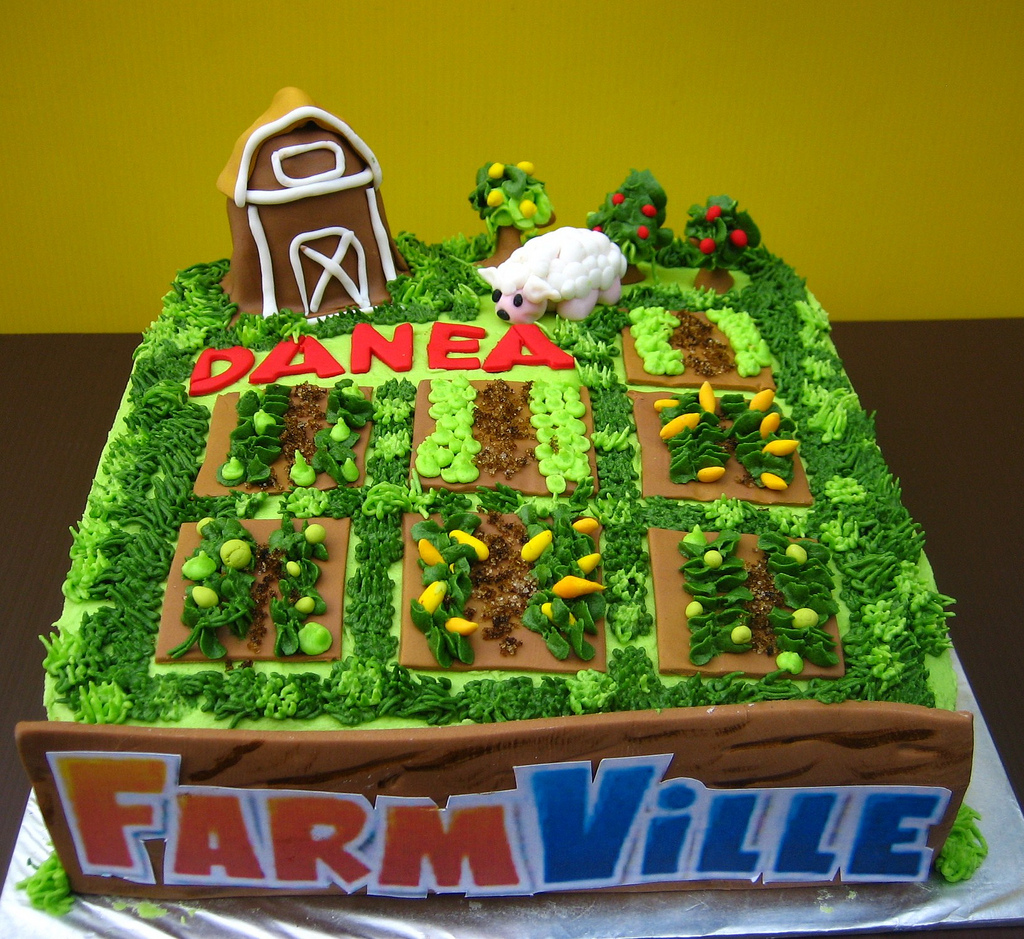 Here’s one from the “maybe-it’s-news-but-maybe-we-already-knew-it” department. According to an article on TechCrunch, Google CEO Eric Schmidt stated “you can expect a partnership with Zynga”. But wait, didn’t we already know that from the $100 million investment?

Arrington from TechCrunch pulls his information from a missive in the Wall Street Journal that talks about Google entering the social network realm. However, even the WSJ seems to be behind the curve here, as we talked about Google’s possible social network plans quite some time ago.

But here’s the problem: neither side has actually confirmed the partnership rumors. Saying “can expect” doesn’t mean “it has happened”. We can expect a lot of things but can’t be certain until they’re sure.

For now, we’ll continue to say that Google Games is in the near future, and Google Me won’t be far behind.