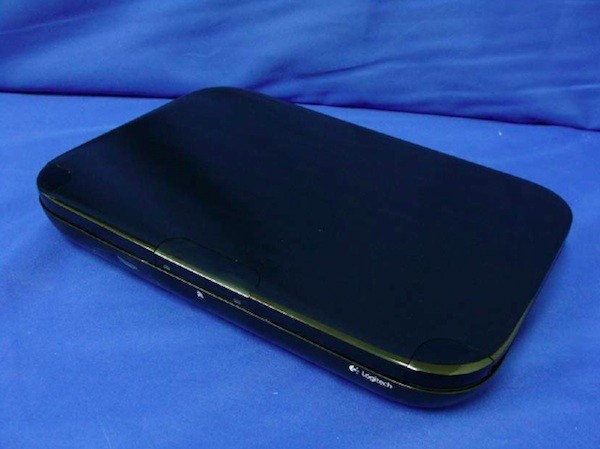 In a document released by the FCC today, Google was one of the companies that commented on replacing the CableCard system in set-top boxes, possibly with a new IP video gateway solution called AllVid, which the FCC is looking into. Basically, if we’re reading this right (the document is full of thick industry jargon) Google told the FCC that it’s time for the Internet and cable to get together via open and interoperable devices.

With a set-top-box for Google TV by Logitech already being looked at by the FCC, not to mention YouTube and YouTube Leanback, it’s not too surprising that Google is extremely interested in this. Google says in this PDF released by the FCC, that the FCC should, “unleash competition in the retail market for navigation devices [i.e. set-top boxes]”. Google goes onto say in its comment:

“Consumers simply want access to the most content on the widest range of devices (whatever those devices may be). Generally, there are few technical impediments today to building a search index that combines both broadcast and Internet content, so that users can search for accurate and up-to-date information about the availability of video across different platforms. Too often, however, consumers are constrained from easily navigating the universe of available video content on the platform of their choosing.”

Google also gives a pretty interesting look/roundup of Google TV, basically telling the FCC that the platform is going to rock (long but worth reading in full):

“Empowering consumers to access the entire universe of video content on the screen of their choice – without regard to the content’s source or pathway – will generate substantial benefits to users, developers, and the entire video environment. Google TV attempts to do just that, through client software that enables seamless navigation of content distributed through both traditional and broadband channels.

Google TV features a built-in Internet search browser and enhanced functionality that allows consumers to use a single interface to search and access video content from a variety of sources – whether from across the Web…over-the-air and pay-TV channel listings… or some compatible DVRs.

Consumers will also be able to watch streaming video from leading content platforms (including Netflix, Amazon Video On Demand, and YouTube),8 use their televisions as music players or game consoles, access cloud-based information and applications, and more.9 Google TV’s picture-in-picture layout will provide simultaneous access to multiple windows, while an innovative home screen will help viewers organize their favorite content and personalize their viewing experience.”

Read next: What if bears used the Internet?