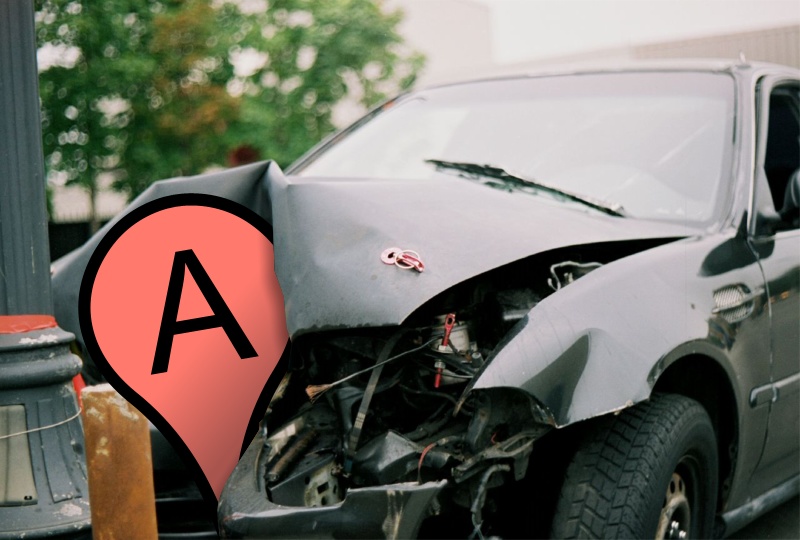 Google Maps, as we all know, gets incremental upgrades on a pretty regular basis.  However, the UI of the service doesn’t change very often, if at all.  That could all be different, however, quite soon.

According to some patents filed in March of this year, Google is working toward more integrated navigation within the Maps frame.  GoRumors claims to have a quote from Google, clarifying the possible changes:

According to the article, the new navigation within Maps would be considerably smoother and more integral than before.  Instead of zooming and moving via clicks, you will be able to simply click a navigation wheel and then move in the direction that you’d like to travel within the app.

Have a look at the images from the patent application, and judge for yourself.  So far, we’re unable to confirm any plans from the Googleplex, but we’ll surely keep you updated. Read next: Official: Apple Has Sold 1.7 Million iPhones in 3 Days