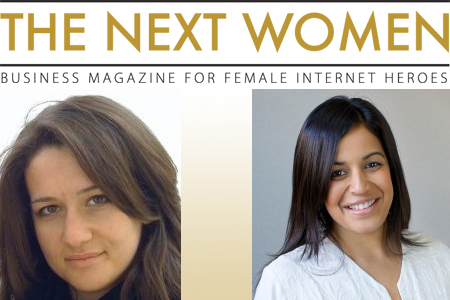 Sometimes I’m certain that people haven’t ever used the Internet, but these same people are the ones who are most vocal about how to change it.  BPI is the latest.

BPI is the largest recording industry association in Britain (akin to the RIAA in the United States).  The association’s complaints stem from Google search results that show file hosting site links as high results for song searches.

According to an article at paidContent:UK, the BPI is specifically calling out 38 links, and is requesting that these links be removed.

Apparently the BPI has never heard of a search engine, and has no idea how one works.

Though very few people understand the Google algorithm, it’s safe to say that the sites that are most popularly clicked for a search result get moved toward the top of the page.  In this case, people searching for free downloads of music have caused those results to be moved higher, thus catching the attention of BPI.

Though Google has been known to remove links on some of its hosted services (i.e. Blogger), the company is not likely to pull search results themselves.  Those results exist, in their hirearchy, because of the actions of the people searching for them. Google can safely give a “don’t shoot the messenger” defense, in this case.

That is, of course, unless the courts deem otherwise.  As of yet, however, we’re not to that point and I’ll go out on a limb and with saying that we never will be.

Read next: Chirrps is not your next Twitter client...and that's why you'll love it.