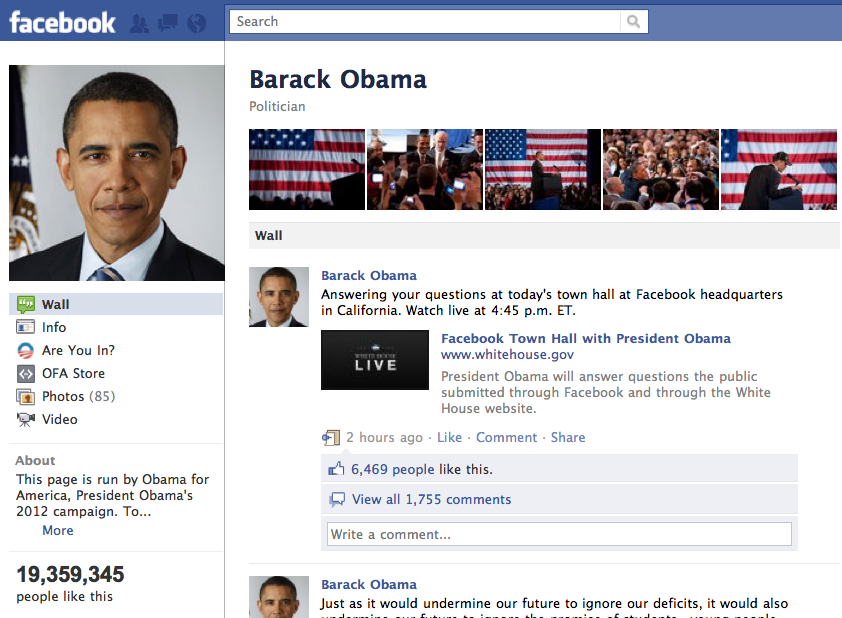 Yesterday’s WWDC held a few major announcements, but none so awaited as the iPhone 4.  It’s a beautiful phone, and it’s a trend-setter.  However, after spending the majority of the day looking at it, I’ve realized why I still love my Android device.

Apple has a lovely ability to take what people like, then make it better.  Nobody can argue that.  So as I sit here and type out these thoughts on a an Apple-branded keyboard (the best I’ve ever used, to be perfectly honest), it’s led me to wonder why I’ve never really been tempted to switch.  I think I’ve figured it out, and here’s why:

The last time that I talked about iPhone vs Android, it led to a depth of serious discussion, a lot of name calling and generally bad behavior.  But my points from that article still stand.  The innovations of Apple, though wonderfully done, are still locked in a walled garden.

If a new phone comes out, for Android OS, that is better than what I currently have, I have the option to upgrade.  iPhone 3GS users have had the same phone, with much of the same feature set, since its release.  In that same 1 year time period, I’ve seen 3 of 4 Android devices that would have had a great chance at convincing me to switch, if I didn’t love my Droid so much.  Before the 3GS, it had been 2 full years since the original iPhone was released.

I love the freedom to choose the phones that I want.  Buying an iPhone would lock me to that device until the next one is released, probably 2 more years from now.  Though that’s ideal if you carry a contract, I prefer having more options.

When it came to specifics, yesterday, Steve Jobs seemed to be really hot on the new video chat capability of the iPhone 4.  While I will admit that it’s a great feature (if not a game changer), Jobs made one small statement that will rule the difference:

It will be an open industry standard.

In other words, I get to keep my Android device, and I’ll have FaceTime in due time.

As Apple strives to show itself to be a more open company, it is good for the rest of the mobile world as well.  Innovations such as this, being made public, will bode well for Apple while adding functionality to non-fruit devices as well.

In the TNW betting pool, we were all throwing money at Apple announcing improved carrier choices in the US.  AT&T is crippling so many potential customers simply by providing poor service, and not making noticeable strides toward fixing the problems.

Though Jobs doesn’t appear to be too concerned about the new data package pricing, nor does he seem to think that AT&T will have any issues handling increased data use, it’s very obvious to some of us that AT&T is by far the weak link in this chain.

Had the iPhone been available on Verizon or Sprint a couple of years ago, I’d likely not be writing this same article today.  It would be very easy to become a fanboy of the iPhone.  It’s a stunning device.  But in sticking to my guns and not bowing at the AT&T altar, I was able to find a world of other devices that I ended up liking better.

For now, Android has fewer developers and less time spent developing than the iPhone.  Though neither of those factors are likely to change, given the iPhone market share, it’s highly likely that we’ll see a continued increase in the quality of applications for the Android.  I’m willing to wait.  In the mean time, I’ll play with cool apps on my iPod Touch.

If I had to pick one major reason why I won’t buy an iPhone, the iPod Touch would be it.  Sure, I store a small bit of music on my Droid.  But I prefer to have a dedicated device for gaming and music.  That’s why I bought an iPod Touch in the first place.  Likewise, I want a phone that is primarily a phone…on a good carrier.

I’m going to walk firmly out on a limb here and say that we’ll see a new iPod Touch device in the next year.  That device will be a similar story to the current Touch vs iPhone choice.  It’s simply unimaginable that we don’t have a camera on the Touch, so when that problem is fixed, we’re also likely to have a completely new device…and one that supports FaceTime over wifi out of the box.

For some people, the iPhone is the right device.  For a growing number, it isn’t.  The Android OS is getting better quickly, and will be on an annual upgrade cycle soon.  However, there are a lot of options for the Android that won’t cause you to have to visit a Genius Bar if something goes wrong.

I can’t really see myself going over to an iPhone anytime soon.  Though Apple implements things beautifully, I’d rather be on the bleeding edge instead of catching up.

Read next: Amtrak Plans To Have Free WiFi On All Of Its Trains