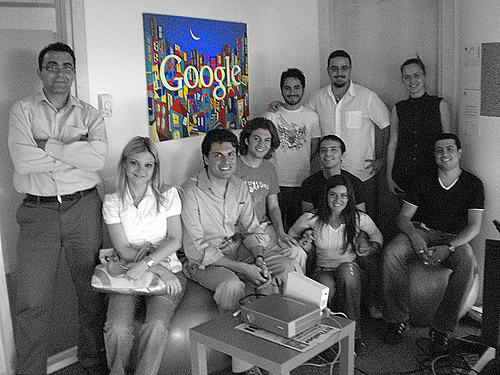 Read next: Twitter integration comes to Google Ads. Time for businesses to check their transparency.