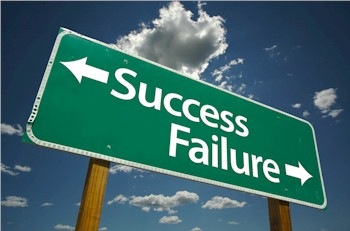 Hot on the heels of the dual-booting iPhone, the same developer has announced that he’s working on a port of the Android OS for the iPod Touch.  Pretty big news for those who want to try out Android without the commitment of changing things on their primary mobile phone.

“Meanwhile, I am working on some stuff that is slightly more fun. Last night, I brought openiboot for the first-generation iPod touch up to scratch so that it supports all the features the other ports of openiboot support: sound, multitouch and SDIO (for WLAN) are the notable things I had to fix. Earlier today, I figured out how to drive the piezoelectric tweeter on the iPod touch.”

Looks like the dev is shooting for a simultaneous release of both the iPhone and iPod Touch binaries.

“Hopefully, we’ll be able to roll out the iPod touch binaries with the 3G binaries and get on with the real work: power management and the little details that will make Android a truly viable alternative on our three early ports.”

While I own both an iPod Touch and an Android phone, I’m not sure that I’d trade off my Touch for the Android OS.  However, for those who are curious, there really is no better way to experience Android than to play with it first hand.

Read next: 12 stories to watch out for at Google I/O this week