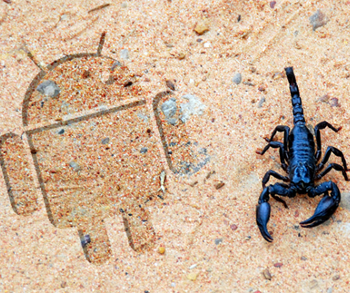 One day after the news that Erick Tseng is leaving Google / Android to join Facebook, another Android-focused employee, Cédric Beust, has announced today that he’s leaving for LinkedIn.

All of this comes one week before Google’s sold out developer conference Google i/o where it is widely believed that (among other announcements) Google debut the final Android 2.2 FroYo release.

So what is going on over at the Googleplex? Why would two high level members of the team leave what Google certainly considers a top-priority product at basically the same time? Is it just a case of them putting everything they had into a project and now they feel they need to move on? Or is it something more/else? If any of the involved parties want to email us, we’d be happy to post the response.

The rest of this post is pure speculation – please only read on if you’re comfortable with that (we’re not Gawker after all).

So what else could be going on? Here’s some ideas:

Read next: Walmart Expects To Sell iPads This Year