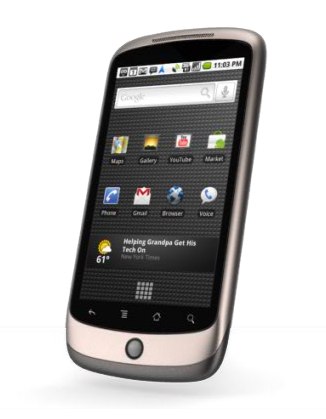 According to GigaOm, Google has started the hunt for a “Head of Social” to try to bring a captain to the helm of their way off course social strategy.

This certainly falls into the “well it’s about time” category. In effect it’s a rare admission from Google that social is just not baked into their collective DNA and that they need a (presumably a social strategy rock-star) outsider to help right their social ship.

Right now, Google’s main social media properties are Blogger, YouTube, Gmail, Picassa, Orkut, Buzz, Maps, Latitude and well, their search engine. Whatever they do moving forward – as Buzz clearly demonstrated – will most likely try to convert Gmail users into a social network/messaging platform of some sort, with search, Picassa and some kind of location integration thrown in, and would work well with YouTube.

YouTube, frankly, is Google’s best social site (albeit one they of course didn’t build themselves). It’s the only pure social service that they have that is the leader in it’s category (although Hulu is quickly catching up). Once Google finds their man or woman to run social for them, that person should be given the power to make hard decisions about most-failed social services already on Google’s books, and should also have a major say acquisition strategy as well (perhaps if this position would have been around earlier, Dennis Crowley and the Foursquare gang would still be running Dodgeball at Google for one).

Deciding whether to build from the ground up or acquire is certainly going to be the major decision out of the gate for the person Google hires (as the job description GigaOm quoted points out). Google really needs to take a look at its bank account and decide if the time they are going to waste building yet another social service that might not catch on is really better than just gobbling up someone(s), even if they have to pay a bit of a premium.

Honestly, the odds on favorite would probably be an ex-Facebook exec, or maybe someone from the online gaming industry – games being such pure social endeavors that that kind of philosophy might fit in well with the Google culture of doing things in as stripped down a way as possible, letting users fill in the blanks.

Read next: That joke tweet could cost you £1000 and a day in court