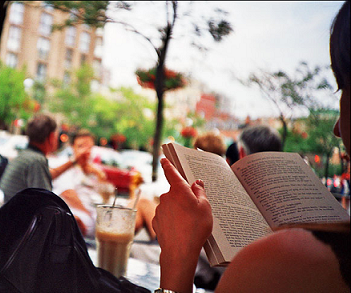 According to the site, officials from Google are claiming support from over 25,000 authors and publishers.  This brings Google’s sum total to over 4 million books, including out of print works.

As Amazon and Apple fight for e-book readership, the publishing industry as a whole is enjoying the largest growth that it has seen since 2002.  No doubt that having yet another player in the game is a good read for them.

It is worthy to note that the 25,000 number is likely to include a number of smaller, lesser-published authors.  From the start, Google has catered the service to be a welcoming place for smaller, independent publishers and authors.  Regardless of any details, however, it is a generally welcome idea in the industry to have more available outlets.

Read next: iHobo app puts a homeless man in your pocket