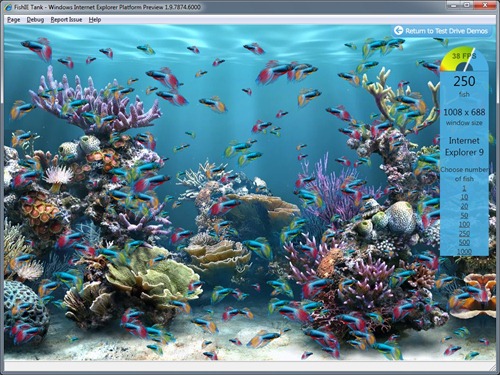 Google will be launching an ebook service in late June or July, called Google Editions.

The Wall Street Journal reported that during a panel at a book industry conference earlier today, a Google representative outlined Google’s strategy. Google corporate, however, has yet to make a statement.

Basically, Editions will allow customers to buy books that they find through Google’s Book Search, and these books was supposedly run on multiple devices on multiple platforms. Also, any book seller (or publisher or author for that matter) would be able to embed the service into their own websites, and according to the Wall Street Journal the website owner would take the bulk of the sale. It is unclear whether this would work like an affiliate system for websites that aren’t publishers, booksellers or authors, however.

Of course, all of this is a direct attack at both Amazon and Apple. We assume, that Google is hoping that books bought through Editions will work on the Kindle and iPad, but again, that’s a lot of ifs (most likely it would through 3rd party apps – if approved).

Editions will be focused on new and backlisted books and is separate from what Google is trying to accomplish with it’s suit to get the rights to out-of-print books. That said, all of this is one big combined strategy to control content, one that, if nothing else, could possibly lower the prices of ebooks across the board.