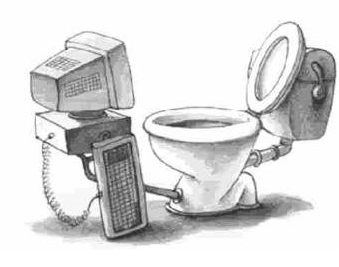 Just a few days ago, Google announced the update for Android users in the UK that would give them the turn-by-turn navigation that US users had enjoyed for a bit.

This free service leaves users of other devices feeling a bit left out, but Google gives them a bit of reassurance.  According to MacUser:

“Google confirmed at a London press conference that it plans to bring free satnav to other smartphone platforms, including the iPhone, although it wouldn’t say when.”

Obviously, this is bad news for makers such as TomTom and Garmin.  For many Android users, the free navigation was a major draw.  Having a free option on one of the world’s most widely used smartphones could spell disaster for companies marketing stand-alone nav units.

One has to wonder, though, whether Apple will slit its own throat with current App Store content, by allowing Google to provide such a heavy piece of software for free.

Read next: Google welcomes Comcast, AT&T and others to use its gigabit networks.