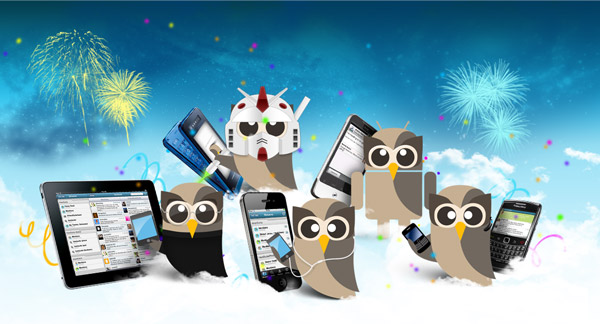 It’s a day that ends in “Y”.  Clearly, it’s time for another story that contains the words Google and Antitrust.

Today’s story is about a group called Consumer Watchdog.  Not unlike the annoying kid who never got enough attention, the group keeps popping up as the little fish in a big sea.  They poke and prod at Google (and others), in hopes of raising enough of a stink to grab the attention of the US Justice Department.

The problem is, the rest of the world doesn’t care too much about Consumer Watchdog, or what they’re doing.  For that matter, it doesn’t seem that Google cares about the group’s actions all that much, either.   The company continues to move forward with its plans, regardless of what stories are in the wind.

Now you can argue with this logic all that you want.  It’s simply one writer’s opinion of how the antitrust talk around Google is going to pan out.  By the very nature of the word opinion, it can neither be right nor wrong.  But it will make for good discussion, so here’s what I think we’ll see:

Regardless of what you think of Google personally, the company is very intelligent in how they handle most things.  Though there have been some very unfortunate oversights when it comes to user privacy, the end result is that people want Google products.  Google wouldn’t be in this position of desire if it hadn’t already ingrained itself into our everyday work and life so deeply.

But while ingraining itself, it did so by providing products that other companies also provide.  There’s nothing in Google’s entire arsenal that is truly a unique product.  What makes us use those products then?  The features.  Gmail isn’t unique.  Search certainly isn’t either.  Even mobile advertising isn’t unique, Google is just gearing up to do it better than anyone else.

And that consumer love of Google products, combined with the fact that the company is doing what other companies do (only better) are precisely the reasons why Google won’t sweat the antitrust bandwagon.  Quite simply, the Justice Department’s decision will be swayed by the desires of a public that is once again starting to spend money.

Google is well aware of this fact.  If you take a superior product, and you provide it to people, then people will use it.  This is the very nature of business-to-consumer relationships.  Trust that the Justice Department doesn’t want the PR nightmare of stifling honest business as the US continues to struggle to climb out of an economic recession.

So Google will continue to suffer the slings and arrows.  As it does, it will continue to make products with superior features that consumers will continue to use.  And when that fateful day comes (because neither Google nor I are fool enough to believe that it won’t) when Google stands in the antitrust courtroom, the company will have ammunition enough to bury any claim against it.