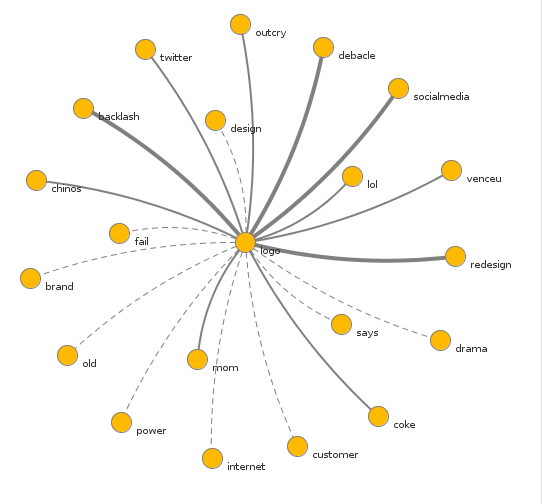 Lee Brimelow, over at The Flash Blog, sends out some news that many of us have been waiting to hear.  Beta signups are now open for developers interested in working on Flash Player and Adobe Air applications on the Android platform.

The project is currently in closed beta, and Lee warns that there are some areas in which developers will need to familiarize themselves (namely optimization).

For those of us who use and love our Android devices, this is a pretty spectacular announcement.  Though the Android Market is growing, there is still a decided lack of choice in applications.  Bringing Adobe Air and Flash to the platform will open up the ability for more lightweight, media-rich applications that we’re missing at the moment.

You can bet that we’ll see some better gaming, as well as social media applications such as Tweetdeck.  My first request: SocialCast.