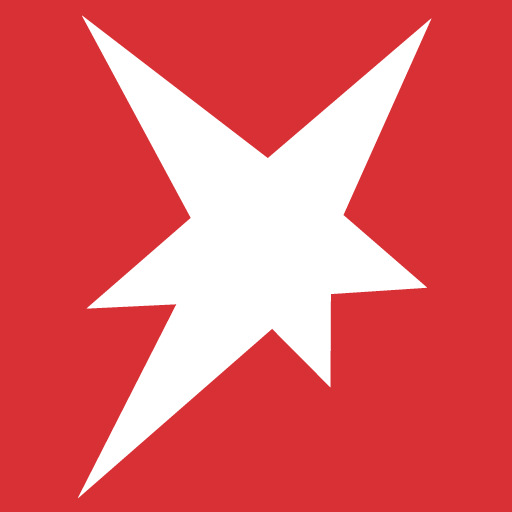 Long promised, and now delivered, Google is now using site speed as one of many factors in how website results are ranked on the Google.com search engine.

Google first discussed this last year, pointing out that consumers react very negatively to slow websites. Speed is an obsession at Google, and they seem to be on a crusade to make it an internet-wide movement.

Think about Chrome, Google DNS, and the Google fiber project, what do they all share? Speed. Google, following its own views, will now count negatively against your website if it is significantly slower than other sites with similar content and ranking. In other words, you need to look into speeding up your website.

Google has provided information to a  number of tools that site owners can use to check their sites’ speed, such as Page Speed, and YSlow. At least Google is smoothing the transition to this new search factor. And of course, other tools are stored at Google.com/Speed.

The changes are live in the United States.

Summarizing Google fairly, Matt McGee of SearchEngineLand said “Google also cautions web site owners not to sacrifice relevance in the name of faster web pages, and even says this new ranking factor will impact very few queries.” That is a good synthesis: work on speed, but your content and links are still king in rankings.

This will annoy some webmasters, but the internet using masses who will never hear of the change will thank Google and not even know it.