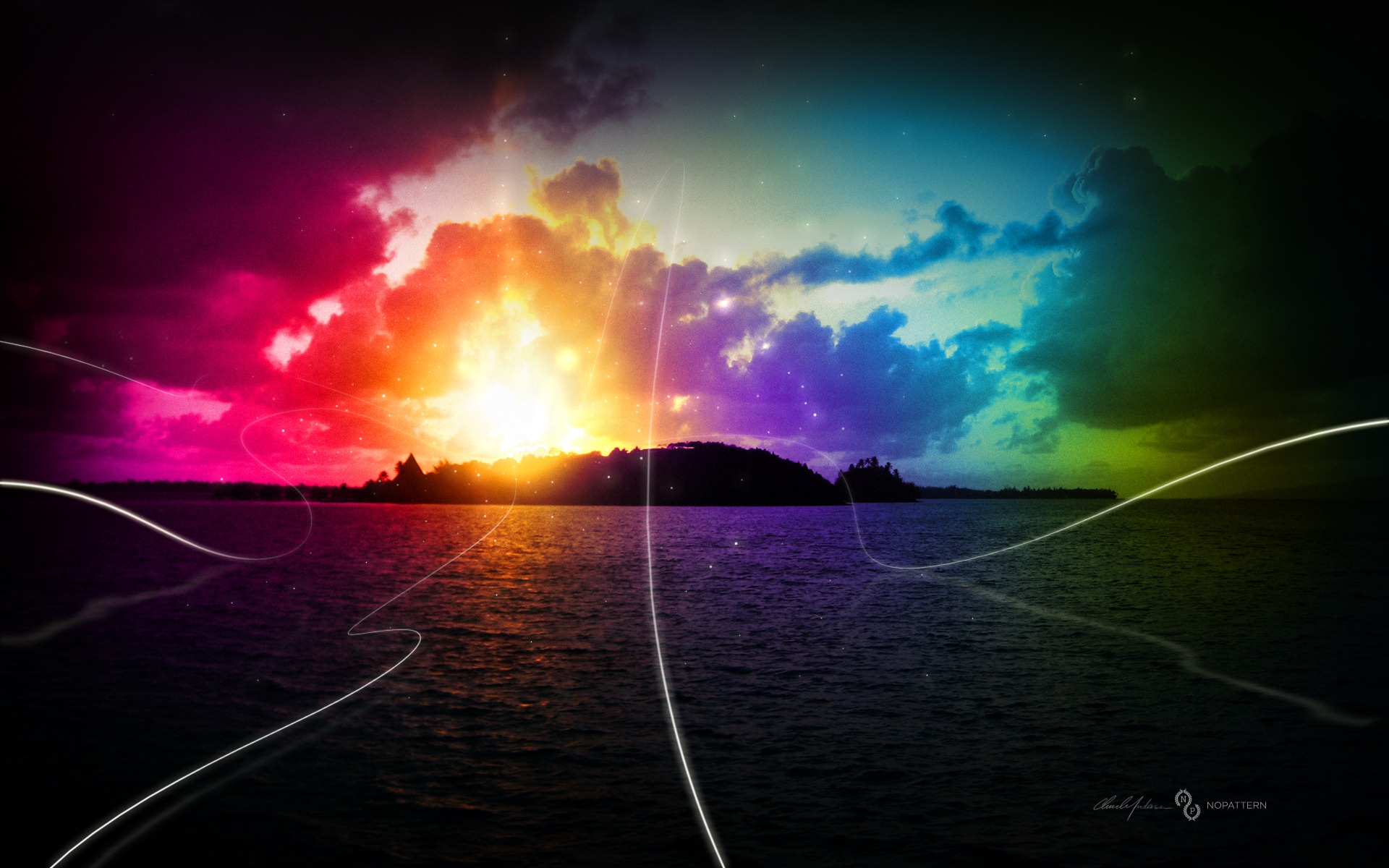 Reuters is quoting an unnamed source, but saying that the Federal Trade Commission will likely block Google’s purchase of AdMob.

As we reported yesterday, Google is planning the $750 million deal and probably keeping a close eye on a likely announcement from Apple concerning Apple’s own mobile advertising plan as well.

Even if the purchase is delayed, there would still be considerable work remaining for the FTC in order to complete the block.  The suit would have to be proven before the agency’s Bureau of Competition, then approved or else Google could still complete the purchase.

The argument is that Google’s purchase of AdMob would create an antitrust scenario, where no other mobile advertising provider would stand a chance to be profitable.

Read next: Foursquare Releases "Cheater Code" To Stop People From Checking In Where They Are Not