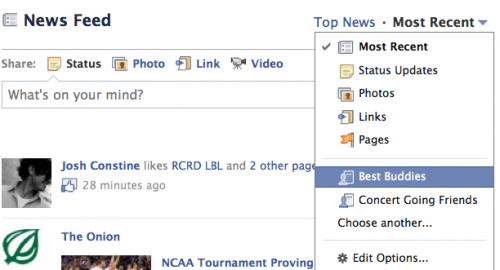 To learn more about this giveaway for Google I/O, visit our FAQ page. If you have questions that aren’t answered on the website, please send an email to googleio2010-gift@google.com.

Read next: Should you buy that Apple product? A guide to Apple's product cycles.