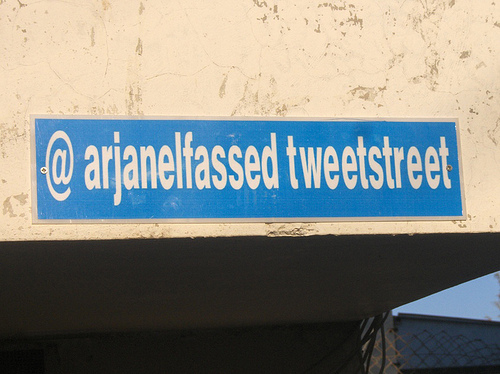 Google Blogscoped has picked up a story, originating from a German website, claiming that one of Google’s Street View vehicles has  been vandalized.  According to the story, the cable that connects the camera to the computer inside the car was cut and a tire was flattened.

On a positive note, however, a message was left on the front glass giving notice about the flat tire.  Better safe than…likely not sorry?

Google’s street view is a popular service that provides street-level images of locations.  Due to some of the interesting captures, it has spawned a number of websites where the goal is to find unusual pictures.  However, the service has also had its share of problems.

Most recently, Google was instructed to remove some images of the British SAS headquarters, after it was deemed that the images constituted a “very serious security breach“.