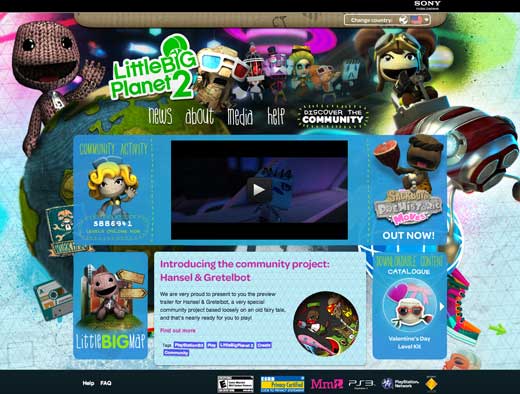 According to the official Google Blog, there have been some very recent developments in an ongoing story of conflicting products.

The issue spawns from a suit in late 2009, where some companies were claiming that it was illegal for Google Ads to provide a link to a competing product, while the user was shopping for a product by another company.

More information and an update after the break.

Google denied the claim, stating on the contrary that the search results and advertisements offered the end user more viable choices.  As the air is cleared in this suit, it will remain interesting to see how other countries interpret their copyright laws.

Update: The case was between Google and LVMH, the parent company of Louis Vuitton as well as Moet & Chandon champagne, among others.  The accusation in the case was one of trademark infringement.

LVMH claimed that the advertising results could not only be for competing products, but also for counterfeit versions of a company’s own product. As such, the trademark could be infringed upon, thereby damaging the sales or reputation of a company.

Quoted in a BBC News article, LVMH vice-president Pierre Code states that “We want to work with all the players, including Google, to eradicate illegal practices online”.

These are certainly not the first of Google’s legal problems, bearing in mind the present suit concerning Google and Viacom as well.

Read next: Will The Censorship Craziness In Australia Soon Be Over?