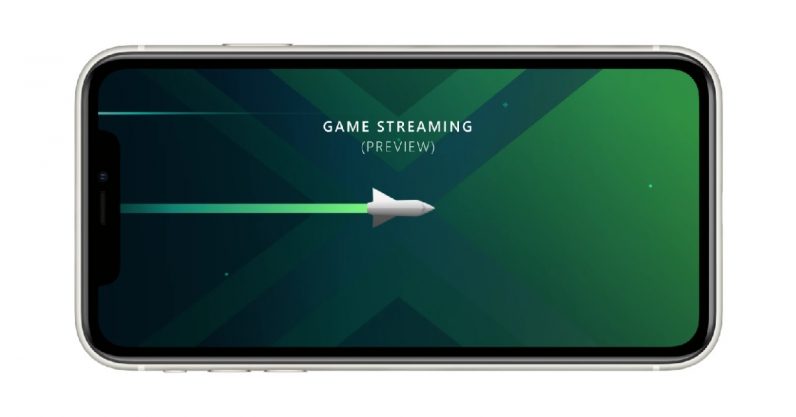 Microsoft today revealed it’s releasing a Testflight preview of Project xCloud for iOS users, meaning the service is finally on its way to the iPhone. Admittedly the test is limited at the moment, meaning only a comparative handful of users will get the chance to try it, but at least it’s progress.

The news comes after months of Project xCloud being available on Android and other devices. Microsoft is currently reaching out to those who registered for xCloud, who can then join the preview app via Apple’s Testflight program. All you need is a Microsoft account, an iPhone or iPad running iOS 13, and a Bluetooth-enabled Xbox controller (though Microsoft also encourages everyone to get its branded controller clips too).

That said, Apple’s rules mean the test comes with major limitations compared with the Android beta. For starters, those who test Project xCloud will only be able to play one game, the Halo: Master Chief Collection. Out of all the games available on the service, that’s probably a good choice, since it’s a technical marvel and also a good nostalgic choice for longtime Xbox fans. For reference, the Android test offers around 50 games.

You also won’t be able to stream from your console, as Xbox Game Streaming has been tested in a separate preview. Also, there are limited spaces available. According to Larry Hryb, there are only 10,000 slots available in the preview, and Microsoft expects them to be filled swiftly. Even if you are selected, you might not have access for the entirety of the preview period, as Microsoft will have to “cycle through registrants” during testing.

Still, as pedestrian as the preview is, it’s something. Currently we don’t have any other game streaming services on iOS — Stadia and Nvidia GeForce Now are both missing at the moment. The best we have is the Steam Link app, and even that required Valve to fight with Apple for nearly year.

If I had to guess, it’s likely because Apple’s not wild about the idea of people using their iPhones to play anything other than Arcade games (which, to be fair, I also do a great deal of). iOS is also just a garden with higher walls than Android. Hopefully this means there’s actually some progress to get xCloud onto iPhones and iPads in all its glory. It’d definitely give the service a leg up on its rivals, giving them access to a fairly un-catered-to audience.

Read next: Andy Rubin's Essential is shutting down