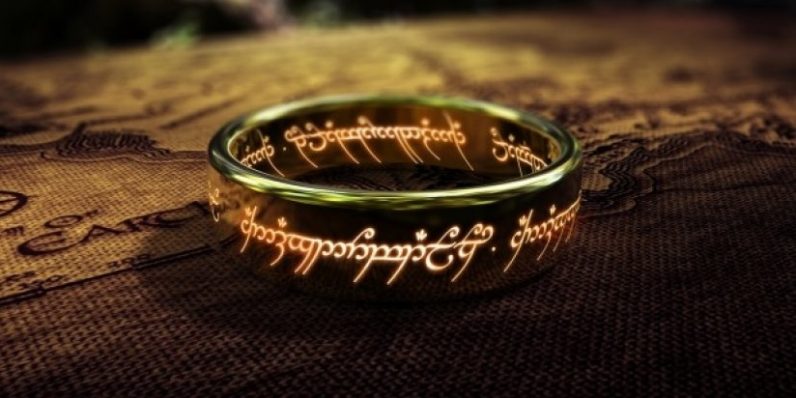 Amazon today revealed the long-rumored Lord of the Rings MMO that’s in the works is being developed in collaboration with its internal Amazon Game Studios — meaning we’ll soon get both a new Rings game and that TV show it’s already revealed.

There’s no word yet on a story or setting. Amazon Game Studios VP Christoph Hartmann said in a statement, “Tolkien’s Middle-earth is one of the richest fictional worlds in history, and it gives our team of experienced MMO developers — from the same studio developing New World — tremendous opportunity to play and create.”

Big news: We’re working with Leyou to develop and publish a free-to-play MMO based on The Lord of the Rings world for consoles and PC. https://t.co/1KxddnBMpo pic.twitter.com/Cr7PrN6dVl

We already knew the game was in development — details first surfaced last year, though it’s been relatively quiet on that front since and the game‘s likely still in the early stages of development. But now we know Amazon‘s throwing its resources into the game, we can hope it’ll see a huge boost in quality and size it might not otherwise have had.

This wouldn’t be the first MMO set in Tolkien’s universe, or even the only one — Lord of the Rings Online is, as far as I know, still around. Still, the in-game lore spans several thousands of years, so if Amazon wants to differentiate its game from the previous offering, it could always set it during a different time period. When the game was first revealed last September, a spokesperson for Middle-Earth Enterprises (which owns the name rights to Tolkien’s works) said it would be about “exploring epic regions in Middle-earth during the years leading to the events of The Lord of the Rings.”

According to a spokesperson, the game is being developed in collaboration with Leyou, the Chinese company that owns Warframe developer Digital Extremes and which, oddly, used to be a poultry firm. Leyou’s publishing branch, Athlon Games, is run by Dave Miller, who worked with Warner Bros on another Tolkien-branded game, Middle Earth: Shadow of Mordor.

It’s not a huge surprise Amazon is looking to squeeze as much as it can out of the Tolkien license. There aren’t very many fantasy franchises with that level of name-recognition, and the recent success of Shadow of Mordor has proven there’s definitely a market for LotR-branded games. Around a decade-and-a-half ago, a whole slew of Tolkien games sprang up after the release of the films — many quite excellent, though some have since disappeared. (Anyone remember Guardians of Middle-earth?)

Supposedly the game and the Lord of the Rings TV show Amazon‘s also working on will have no connection to each other, despite being developed at roughly the same time. Given how long it can take to develop an MMO, I wouldn’t be surprised if the show sees the light of day first.

Read next: Tinder made a Lite app that's 25x smaller than the original