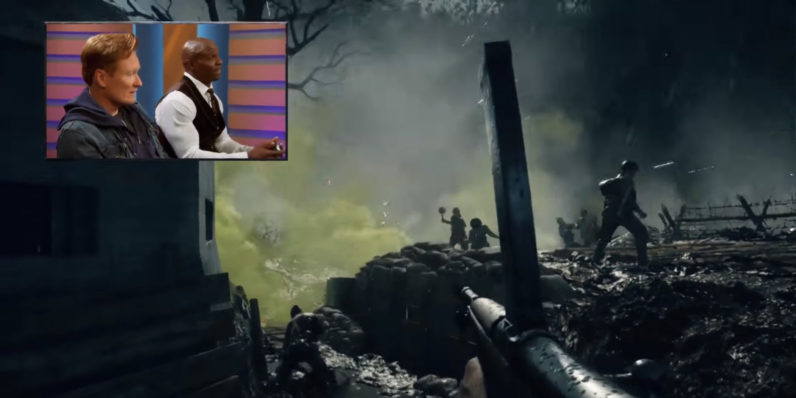 Every few weeks, talk show host Conan O’Brien invites celebrities to his set to rip apart new video games in his Clueless Gamer segment. Having roasted 35 titles since it launched in 2012, the viral series is now getting its own show.

Speaking to The Hollywood Reporter about his network’s plans for Conan’s late-night show, TBS president Kevin Reilly said that the company is working on a new standalone Clueless Gamer series that will stick to the format of the original. He noted:

We’ve gotten to the point where video game companies are sending us their new product for us to play and make fun of because it’s been such a huge success. We’re going to go into production on a series of that.

The new series is going into production next month, so hopefully it won’t be long before we see more of Conan and his A-list mates wax eloquent about games we’ve been anxiously anticipating.

Read next: This stop-motion tribute to Mario made with Rubik's Cubes will make your brain hurt