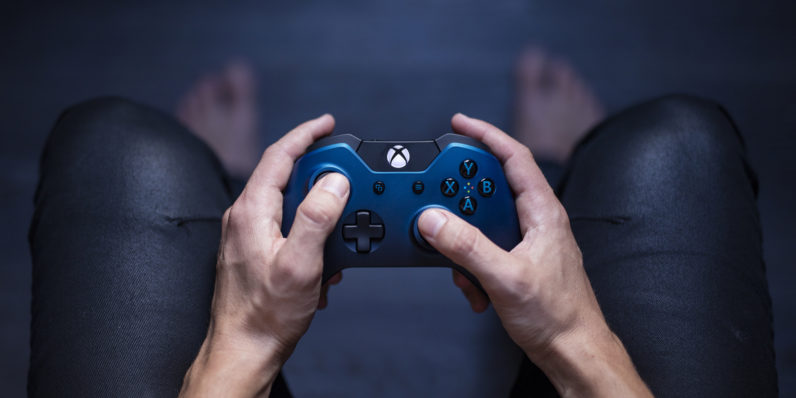 2016 has seen the release of some great Xbox One games, and now that the year’s drawing to a close, we’ve decided to round up a handful of the best ones to add to your wishlist this holiday season.

Inspired by the events of the First World War, Battlefield 1 lets you armor up and take part in some of the greatest battles known to man. From storming the heavily-defended Alps to trawling through the scorching deserts of Arabia, this game has it all. You’ll also be able to enter and control various vehicles on land, air and sea to make fighting that little bit more enjoyable.

Call of Duty: Modern Warfare Remastered is, in my opinion, the best title to launch on Xbox One this year. Available exclusively with the Infinite Warfare Legacy Edition, the game allows you to replay one of the most critically-acclaimed campaigns and multiplayer experiences in history. Best of all, it’s playable in Full HD, complete with enhanced textures and high-dynamic range lighting.

Take to the open streets of Australia in Forza Horizon 3 to manage your very own Horizon Festival. Choose where the Festival goes next, hire friends to win you fans, drive in convoys to the next location and complete showcases to earn credits, which can be used to purchase vehicles to add to your garage. The hours of entertainment you’ll get out of this game are truly endless.

Play as COG Lieutenant JD Fenix to discover and defeat the source of a powerful new enemy wreaking havoc on the planet Sera. Throughout the engaging campaign, you’ll be tasked with various different objectives, including teaming up with COG veteran (and JD’s father) Marcus Fenix to rescue loved ones by fighting off hordes of enemy soldiers.

It’s 1968. You take on the persona of Lincoln Clay, an orphan and Vietnam veteran seeking revenge against the Italian Mafia for the brutal slaughter of the black mob, the closest thing he’s ever had to family. Using brute force or stalk-and-kill tactics, it’s your job to gather intel to tear down the Italian Mafia, before constructing your own criminal empire.

Don’t like the sound of these titles? Here are a few more that didn’t make our top five, but are all excellent in their own right.

Read next: 10 of the most captivating videos that broke the internet in 2016