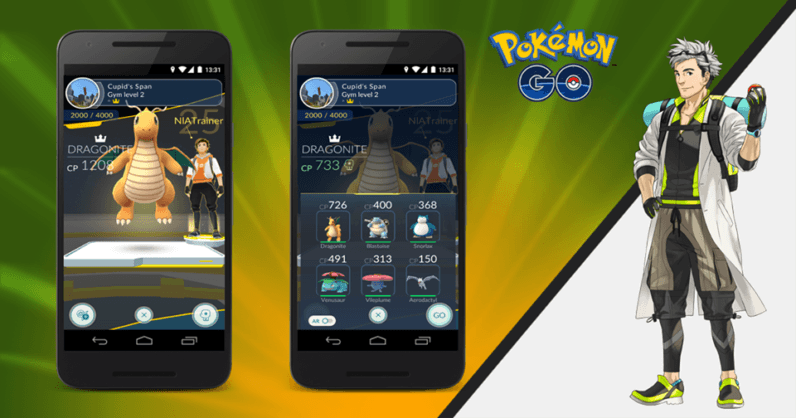 In a blog post, the creator of the smash-hit augmented reality game said that its upcoming update will make the gym training experience a lot easier and more beginner-friendly.

While currently you can only bring one Pokémon to train at a friendly gym, soon you’ll be able to choose a total of six creatures to bring in your party.

Additonally, the CP (combat points) of the Pokémon you’re battling may be temporarily adjusted according to your level. This will not only make it easier to train your Pokémon, but will also give you better chances of contributing to the progress of your team’s gym.

In an upcoming version of Pokémon GO, when training at a friendly Gym, Trainers will be able to bring six Pokémon to battle instead of one. In addition, the CP of the Pokémon you are training against may be temporarily adjusted lower during your training session to generally match your Pokémon’s battle capabilities.

Niantic hasn’t yet announced when the update will roll out, but chances are you won’t have to wait for it too long.

Read next: Disney created this hopping robot that looks just like Tigger