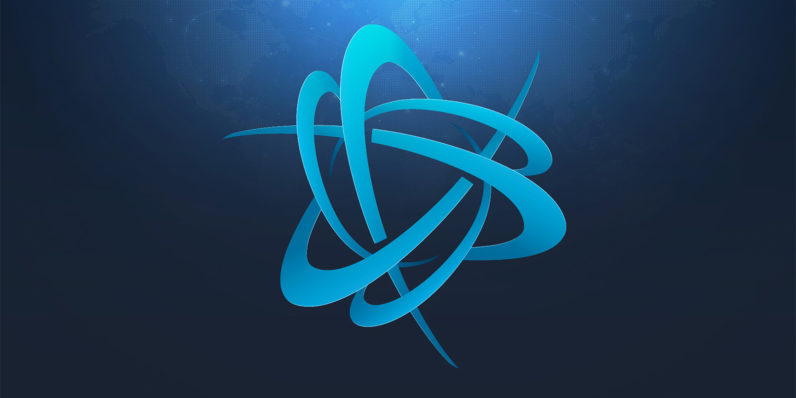 After using the name Battle.net for its multiplayer platform for two decades, gaming giant Blizzard is killing it off.

The company noted that it won’t be renaming the service; it’ll simply refer to it as Blizzard technology. Nothing will change for players of Blizzard games like World of Warcraft and Overwatch.

The company first introduced Battle.net in 1996, when it offered a bevy of online features for games like Diablo; at that point, multiplayer wasn’t as big a deal as it is now. It hopes that the move will help reduce the “occasional confusion and inefficiencies related to having two separate identities under which everything falls—Blizzard and Battle.net.”

Blizzard said the change will take effect over the next several months.