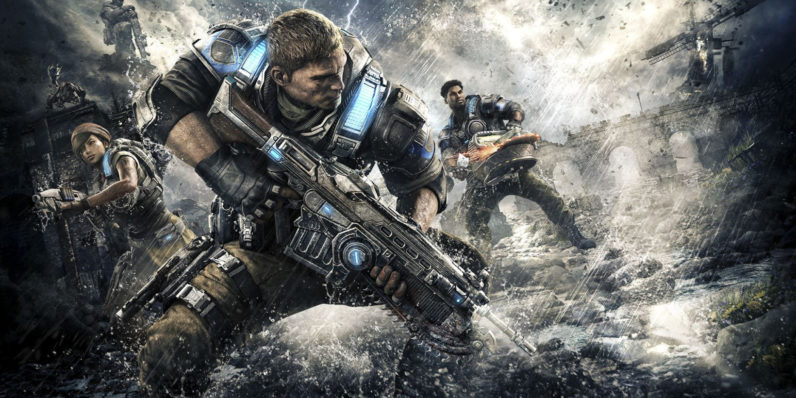 Microsoft has updated the Windows Store with support for pre-orders, and the first products to take advantage of it are certainly worth checking out.

The store is now accepting pre-orders for three Xbox Play Anywhere games that you can buy once on either Xbox One or your PC and enjoy them on both platforms at no extra charge. On offer are sci-fi adventure ReCore, racing title Forza Horizon 3 and multiplayer shooter Gears of War 4. Check out the trailer for ReCore below:

In addition to working with both platforms, Xbox Play Anywhere titles will let you pick up where you left off on either system and bring all your saves, add-ons, and achievements along.

ReCore will be available on September 13, while Forza Horizon 3 launches on September 23 and Gears of War 4 arrives on October 11 in North America; other regions will see these release a few days later.

As a PC gamer, I’m pumped about this: Xbox Play Anywhere should see more console titles become available for Windows, which means I don’t have to invest in a console to enjoy them. Granted, it doesn’t mean that every single Xbox One release will come to PC, but the new program makes it easier for developers to put their titles in front of more consumers, and that should hopefully offer them enough of an incentive to consider enabling cross-platform compatibility in more games.

Other notable titles have also been added to the program, like Scalebound, Cuphead, We Happy Few and Crackdown 3. You can check out the full list over on this page.

Read next: Google adds a 26 Tbps undersea cable to speed up its services across Asia