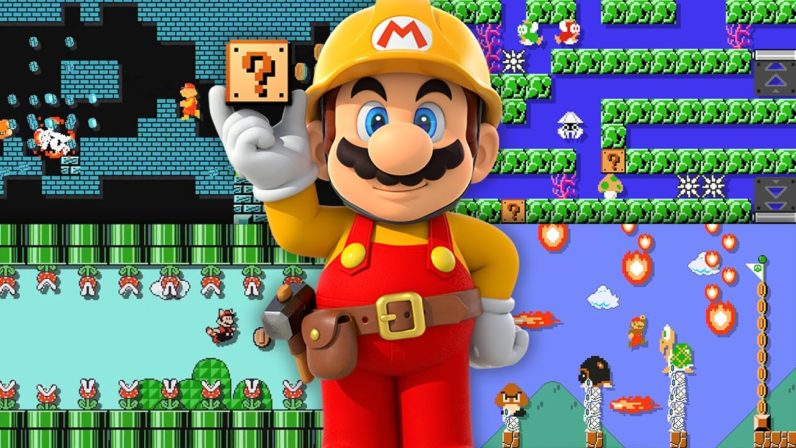 Super Mario Maker is making its way to the 3DS, Nintendo announced during its latest Direct video presentation.

Easily one of the Wii U’s most popular games, Super Mario Maker lets you make your own Mario levels using the touchscreen and various preset characters and items, and then share them with community members. We’ve already seen some amazing levels come out of the minds of Wii U gamers; now that it’s on the 3DS – a more popular console – we expect to see many more.

Compared to the Wii U version, the mobile game will have a stronger focus on community levels, including being able to share them with passerby using the 3DS’ StreetPass feature. You can also share levels via a local wireless connection.

Super Mario Maker for the Nintendo 3DS will launch on December 2.