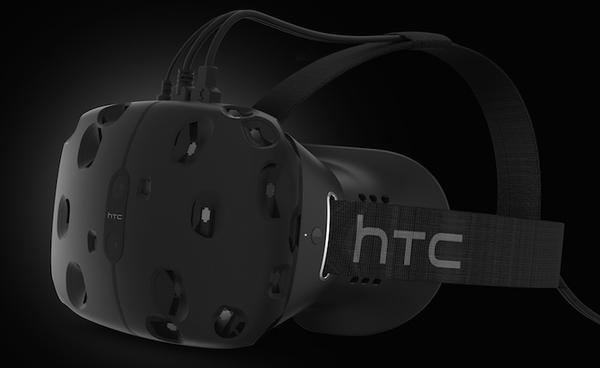 HTC has announced a partnership with Valve to explore the world of virtual reality for gaming with a new VR headset called the Vive.

Over 70 sensors will provide 360 degree room tracking which means when you move around, you won’t feel sick. It offers a 90Hz refresh rate and high quality audio. HTC also touts the Vive as lightweight, and will come with two controllers to let you move around and interact fully with your VR surroundings.

The developer edition will be rolling out this Spring and HTC has said it will deliver a consumer product before the end of the 2015.

Read next: HTC announces the 'Grip,' its first wearable (but it's only headed to the US)