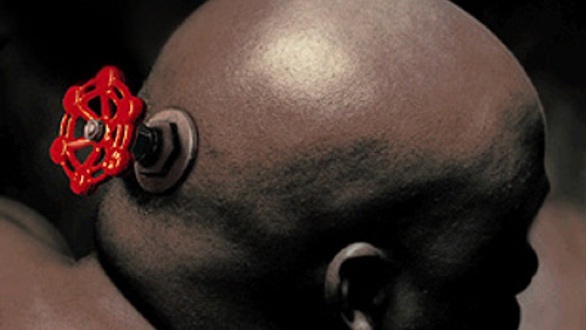 Say what you want about PC gaming, it’s never going to go away — especially after it has been revealed that Valve, maker of smash hit gaming titles Half Life and Portal, registered more than 5 million concurrent users online on its Steam platform on January 2.

Helped by of gaming deals and increased gifting over the holiday period, Steam saw its user count top 5 million at 11am on January 2, totalling 5,012,463 gamers. Whilst the top titles were not available at the time, Bethesda’s Skyrim tops the current most-played games, with Valve’s own Team Fortress 2 and Counter-Strike holding second and third spot respectively.

The Verge reports that Valve recorded 4 million concurrent users in September, posting significant growth in the fourth quarter. With gaming rivals EA launching its own distribution platforms and coming under fire for its lack of support, PC gaming is off to a good start in 2012 and Valve will hope it continues to accelerate.