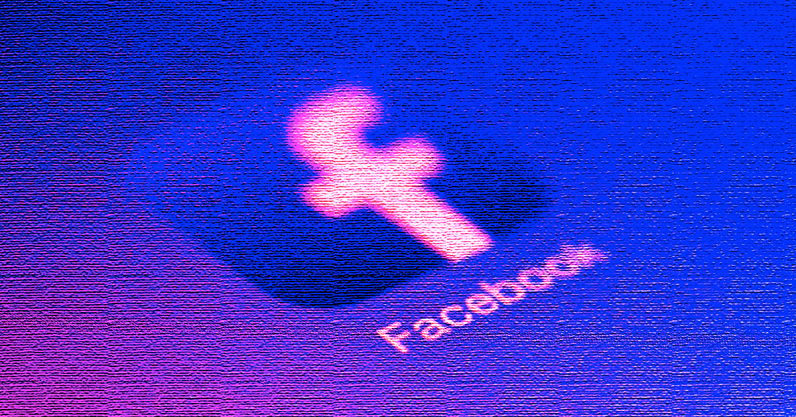 If you live in Australia, chances are that you might not be able to post news links on Facebook soon. The company said it tried to engage with the Australian government to come up with a solution, but its proposals were overlooked.

In April, the country’s government started to form a mandatory code that forced companies like Facebook and Google to pay for the content others — such as media outlets — created. The Australian Competition & Consumer Commission (ACCC) released a draft on July 31 to invite comments from the public. The ACCC’s aim with this code is to maintain a power balance in the media sector between news producers and tech companies.

Interestingly, the code only includes Google and Facebook, and not other platforms such as Twitter or Reddit where people share the news. Both companies have put arguments that they don’t earn directly from sharing news on their platforms. Plus, media organizations also benefit from the traffic they gain through these platforms. But the Australian government hasn’t really bought into that argument.

Facebook today said that if this code becomes law, it will have to stop users in the country from stop sharing news on Facebook and Instagram:

Assuming this draft code becomes law, we will reluctantly stop allowing publishers and people in Australia from sharing local and international news on Facebook and Instagram. This is not our first choice – it is our last. But it is the only way to protect against an outcome that defies logic and will hurt, not help, the long-term vibrancy of Australia’s news and media sector.

The company said that it wants to support news organizations and it sent 2.3 billion clicks to news publishers through news feed — worth an estimated $200 million AUD in revenue — without any charge. Plus, it planned to bring Facebook News service to the country, a special tab where the company pays publishers to host content. According to the firm, the country’s new code is counterproductive and will stop it from executing any of these programs.

As Stratechery’s Ben Thompson noted, the code is not refined and it has many loopholes and loose definitions that are open for interpretation. Plus, there are dangerous precedents such as notifying media businesses of algorithm changes 28 days in advanced — which can give an unfair advantage to them over other web-based firms.

In an interview with NBC, Campbell Brown, Facebook’s head of global news partnerships, said that if this doesn’t work out, the company doesn’t expect that there will be ripple effects of this decision:

I think Australia is an outlier. We’re pushing ahead with our news investments here in the U.S. and in new markets around the world. We’ve found things that actually work, and we have no intention of slowing down. We’re going to accelerate our expansion of Facebook News into other markets.

Facebook’s not the only one thinking about this. Google also recently said that it would have to “undertake a mass cull of content globally to stop them being visible to Australians.”

Executives from news organizations such as The New York Times and Bloomberg have also argued that the code can be harmful to platforms and media both.

All in all, this code might end up hurting not just Facebook, Google, news organizations, but people in Australia, who might be distanced from reliable news sources.

Did you know we have an online event about digital marketing coming up? Join the Re:Brand track at TNW2020 to explore the latest brand marketing tech, trends, and challenges.