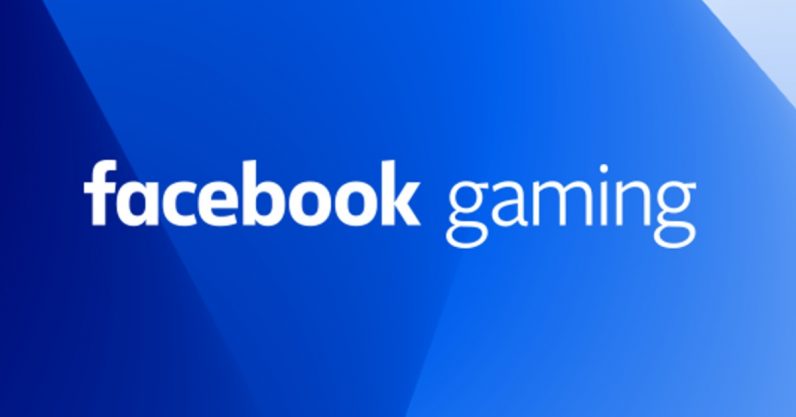 Facebook this week revealed it’d acquired PlayGiga, a Spanish cloud gaming service. What they plan to do with it is anyone’s guess.

PlayGiga is a Madrid-based company that purports to have “a cost-effective cloud gaming solution with excellent user experience, latency reduced to less than 30ms and an ever-growing games catalogue with injection of new titles in less than two weeks.” According to Variety, it functioned in Italy, Argentina, Chile and Spain. Rumors of a $78 million price for the company surfaced last week from Cinco Dias, and a spokesperson later confirmed the purchase (though not the price) to CNBC.

A statement on the PlayGiga website says the company is moving on to “something new” and adds: “We are continuing our work in cloud gaming, now with a new mission.” Whether or not that new mission is the partnership with Facebook Gaming, neither company is saying.

My immediate reaction to this news is to speculate whether or not Facebook is going to enter the world of cloud gaming. But doing that feels almost like a trap, not leastwise because the company itself gets very cheeky with its announcement:

Cloud gaming, as we currently understand it, involves playing AAA games on multiple devices via a cloud server. That’s what PlayGiga prominently advertises on its website, with the titles on offer including Tomb Raider, the Arkham series, and Life is Strange. Facebook hasn’t done anything to make us believe it has any interest in AAA games like this. Facebook‘s specialty is free games, the likes of which you can play on Messenger. It’s not exactly a good platform for the latest Call of Duty.

That said, the company‘s always had an interest in more niche gaming properties — see also: Oculus, or its purchase of Beat Games, creators of Beat Saber. It’s also been poaching major gaming streamers from Twitch to help bolster its Gaming app. While it’s not shown interest in particular games, the gaming business has been fairly lucrative for the platform — according to a March report, the gaming audience on Facebook reaches about 700 million people. That includes people who play Facebook‘s Instant Games, join gaming groups, and watch gaming streams. That’s not an insignificant group, so, while it doesn’t explain what Facebook might want to do in cloud gaming, it does explain why the company is focusing so much on gaming.

While I’m still not convinced Facebook has any Stadia-sized ambitions, it’s definitely got something bubbling in the background. I’m kind of curious to see where this goes.

Read next: The evolution of web design in the 2010s