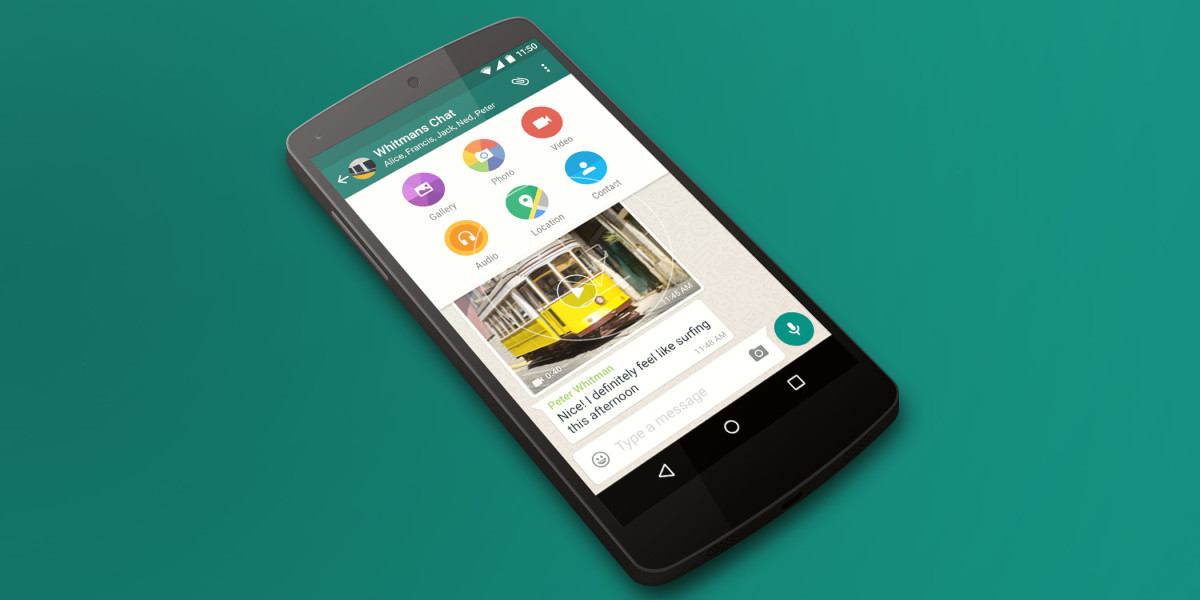 In August, WhatsApp announced that it’d finally begin earning its keep by sharing users’ phone numbers with Facebook, which acquired the messaging app for $19 billion in 2014.

However, the UK is having none of it; Britain’s privacy watchdog has managed to get WhatsApp to agree to pause sharing user data with Facebook for the purpose of targeting ads, over concerns that consumers aren’t properly protected from having their information exploited by these companies.

The idea behind WhatsApp’s data sharing was to help Facebook target ads more accurately on its platform, as well as improve friend recommendations, spam blocking and statistics. But Denham believes that, without users’ consent, WhatsApp is exploiting their data beyond measures that they may have initially agreed to:

It’s important that we have control over our personal information, even if services don’t charge us a fee. We might agree to a company using our information in a certain way in return for us getting a service for free, but if that information is then exploited more than agreed, for a purpose we don’t like, then we’re entitled to be concerned.

In addition to pausing its sharing of data for ad programs, Facebook and WhatsApp have been asked to commit to better explaining to customers how their data will be used, and to giving users ongoing control over that information.

It’s worth noting that you can already opt out of WhatsApp’s number sharing so it won’t be used to target ads – but it will actually still be shared “for other purposes such as improving infrastructure and delivery systems, understanding how our services or theirs are used, securing systems, and fighting spam, abuse, or infringement activities.”

To that end, following discussions with the Information Commissioner’s Office, WhatsApp will continue to share data with Facebook to fight spam and abuse on the messaging service, with the support of its parent company. The information will also help WhatsApp get accurate metrics on its user base.

WhatsApp designed its privacy policy and terms update to give users a clear and simple explanation of how the service works, as well as choice over how their data is used. These updates comply with applicable law, and follow the latest guidance from the UK Information Commissioner’s Office. We hope to continue our detailed conversations with the ICO and other data protection officials, and we remain open to working collaboratively to address their questions.

The Information Commissioner’s concerns are certainly valid. The number of apps and connected services we use is constantly increasing – as is the information we entrust with them – and it’s virtually impossible for the average consumer to keep track of how their data is being shared with third parties. Hopefully, other countries will follow suit and attempt to rein in companies that have access to our private data.

Read next: Hyperloop One wants to build its first 500mph train in Dubai