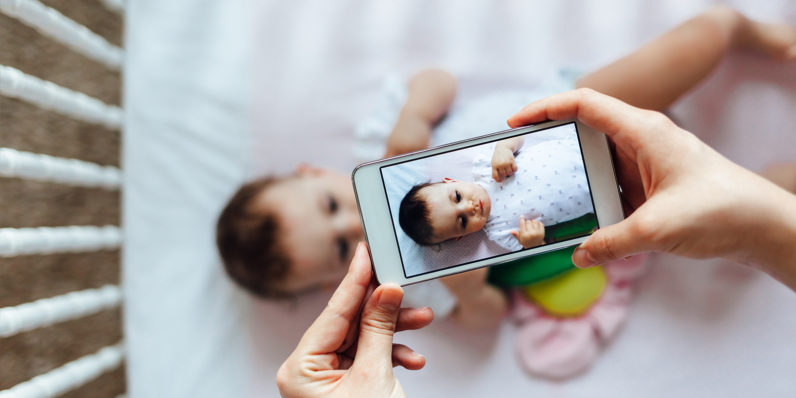 I can’t stand it when parents upload Facebook photos of their kids in the bath, or on the toilet. You know who else will probably hate that? The kids, 15 years later.

So it makes sense that an 18-year-old woman in Carinthia, Austria is actually suing her parents to get such photos taken down.

“They knew no shame and no limit,” she told The Local, a local English paper. “They didn’t care whether it was a picture of me sitting on the toilet or lying naked in my cot—every stage was photographed and then made public.”

The woman, who is anonymous, has repeatedly asked her parents to take down the nearly 500 photos, and they have refused.

“I’m tired of not being taken seriously by my parents,” she said.

Hopefully the lawsuit will help. Her lawyer Michael Rami thinks she he can prove the photos violate her right to privacy.

Some countries have laws about this. In France, violating your children’s privacy can result in jailtime. Austria doesn’t have anything similar, so if this does go to court things could get interesting.

The woman’s father thinks he has a right to share the photos, because he took them, which doesn’t seem like perfect legal logic to me but I’m not exactly an Austrian lawyer. The court date is in November, so stay tuned.