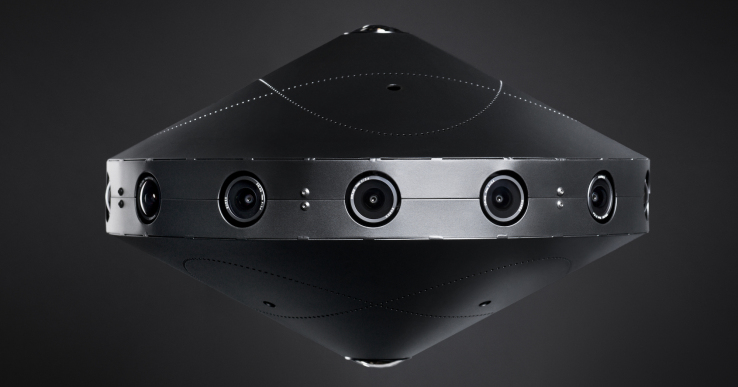 The company has just released the parts list and assembly manual – which just so happens to look suspiciously like an IKEA one.

Lets take a look at some of the materials you you need.

Ahh screw it, that’s way too many screws. Maybe next year.

The instructions are for the generic assembly of the camera, but Facebook says it hopes people will modify it to their liking, as its the “first camera to be fully open sourced end-to-end.”

If you have tens of thousands of dollars lying around – not to mention an incredible amount of patience – you can check out the everything you need to build one over on GitHub.

Read next: We want the iPhone 7 and 7 Plus dummies shown off in these photos and videos for real